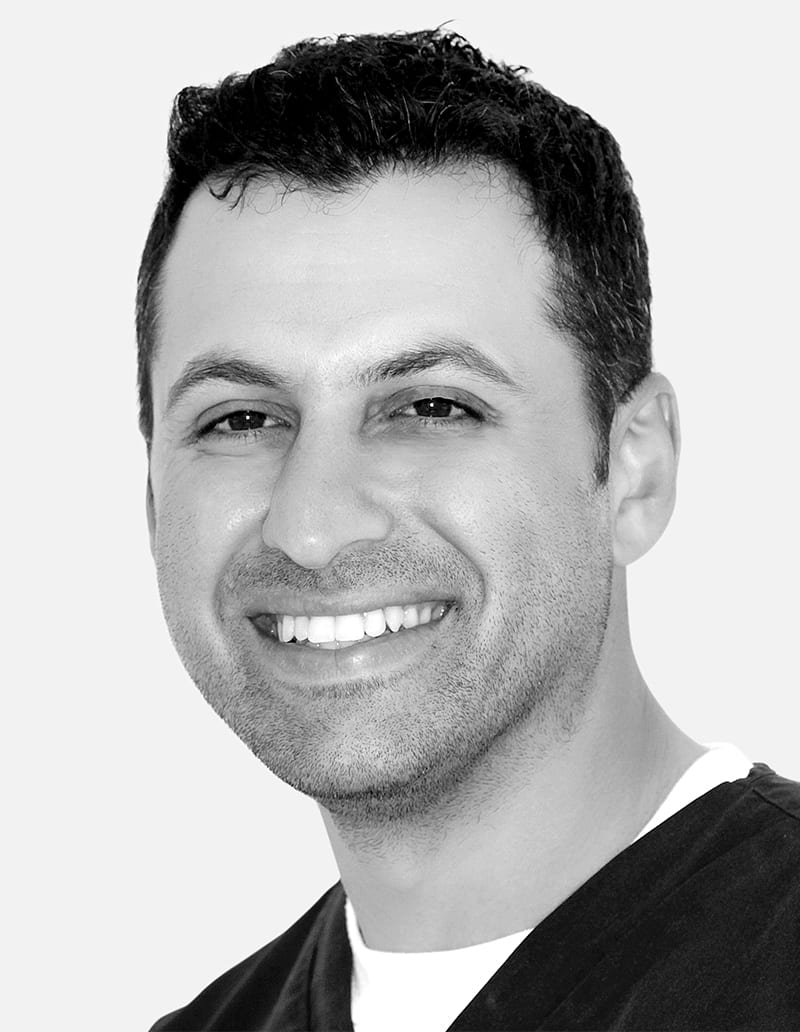 Zaid studied dentistry at the University of Liverpool, graduating with honours in 2008.

Following this he moved to Newcastle to start his General Professional Training, rotating through the various dental departments at Newcastle Dental Hospital as well as working in a dental practice in Durham. During this time he was awarded a Membership in Dental Surgery at the Royal College of Surgeons in Edinburgh. In 2010, he moved to London to work as a senior house officer in Oral and Maxillofacial Surgery at the Royal London Hospital and Paediatric Dentistry at Guy’s Hospital.

In 2012 he started his three-year full-time training course in Orthodontics, based at Guy’s Hospital and the Royal Alexandra Children’s Hospital in Brighton. On completion, he graduated with a distinction in his Masters of Science degree and was awarded a Membership in Orthodontics from the Royal of College of Surgeons of Edinburgh allowing him to be registered as a specialist orthodontist with the General Dental Council.
During his training, he was fortunate enough to present his research in national and international conferences. He is a member of the British Orthodontic Association, European Orthodontic Society and American Association of Orthodontists.

He currently practices in Tunbridge Wells and is happy to accept referrals.