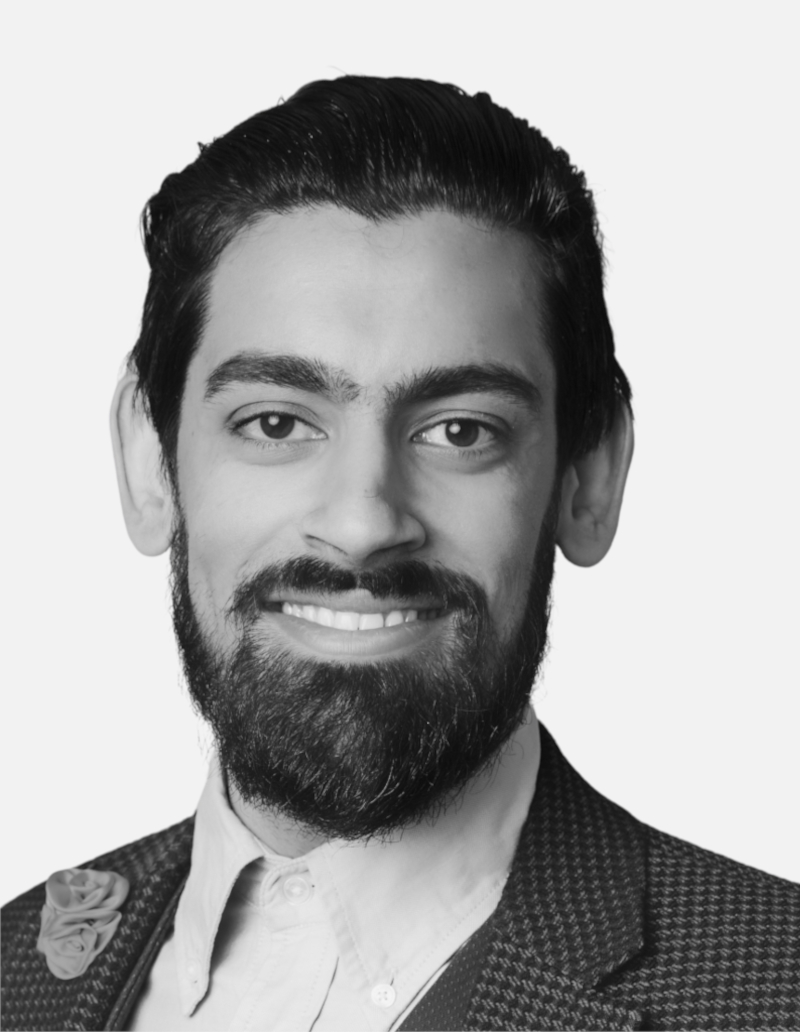 Award-winning dentist Dr Shiraz Khan graduated from the University of Birmingham Dental School in 2013 and went on to complete training in restorative dentistry in Croydon University Hospital and Guy’s and St Thomas’.

He quickly went on to earn a name as a lecturer of note on the international circuit, where his achievements include addressing EXCIDA’s 75th national congress in Tehran.

Shiraz has completed extensive postgraduate training, including completing a masters with distinction in restorative dentistry with the University of Birmingham.

He is the recipient of several prestigious dental awards. In 2017, he was named Best Young Dentist at the Dentistry Awards. He was named the Rising European Star in Dentistry in 2018 and won the best restorative category at the Aesthetic Dentistry Awards 2019.

Shiraz’s most recent accolade was winning the Fast Track 4 award in recognition of his commitment to dentistry and potential future-leader status.

Shiraz is director of the Young Dentist Academy and currently in private practice at Devonshire Place, Chelsea and Fulham.