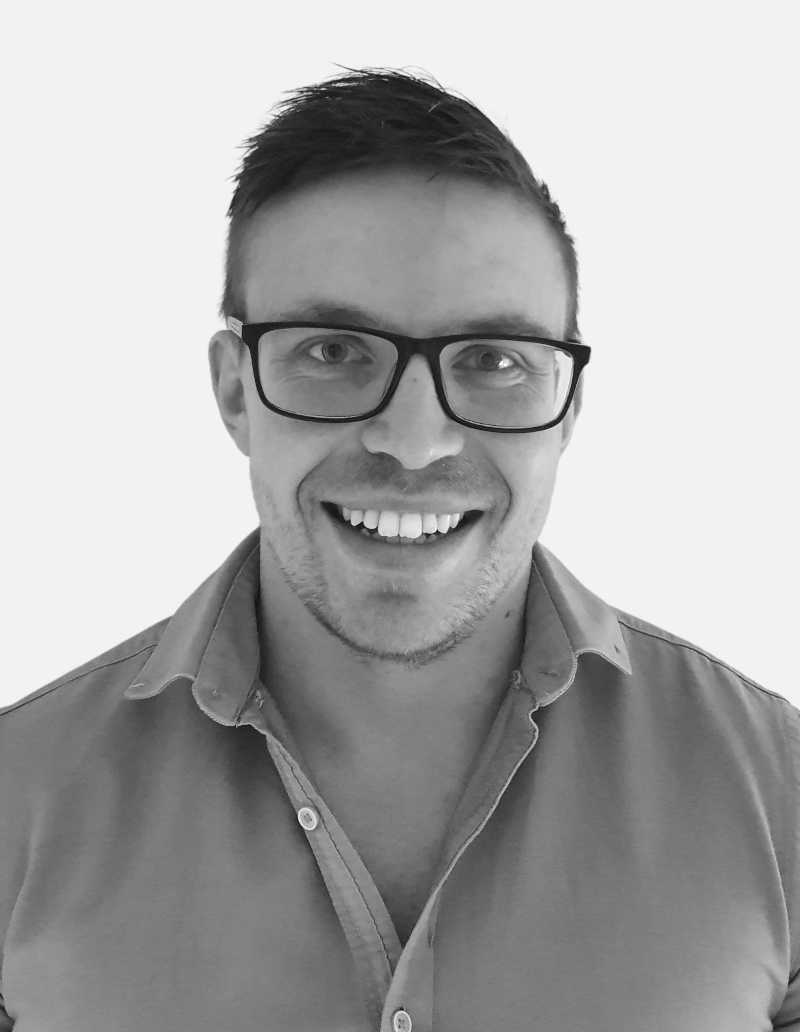 Seb graduated from Sheffield in 2013 with a BDS.

He discovered an interest in orthodontics in his VT year after his trainer introduced him to fixed appliances.

Seb learned about the IAS philosophy at Tif Qureshi’s lectures, which ignited his passion for minimally-invasive dentistry.

After completing all IAS Academy training, including Ross Hobson’s Advanced course, Seb joined the team as an Align Bleach and Bond trainer and mentor.

Seb currently works in the North East in a mixed practice, where he enjoys success putting the skills learned on IAS courses into his daily dentistry.