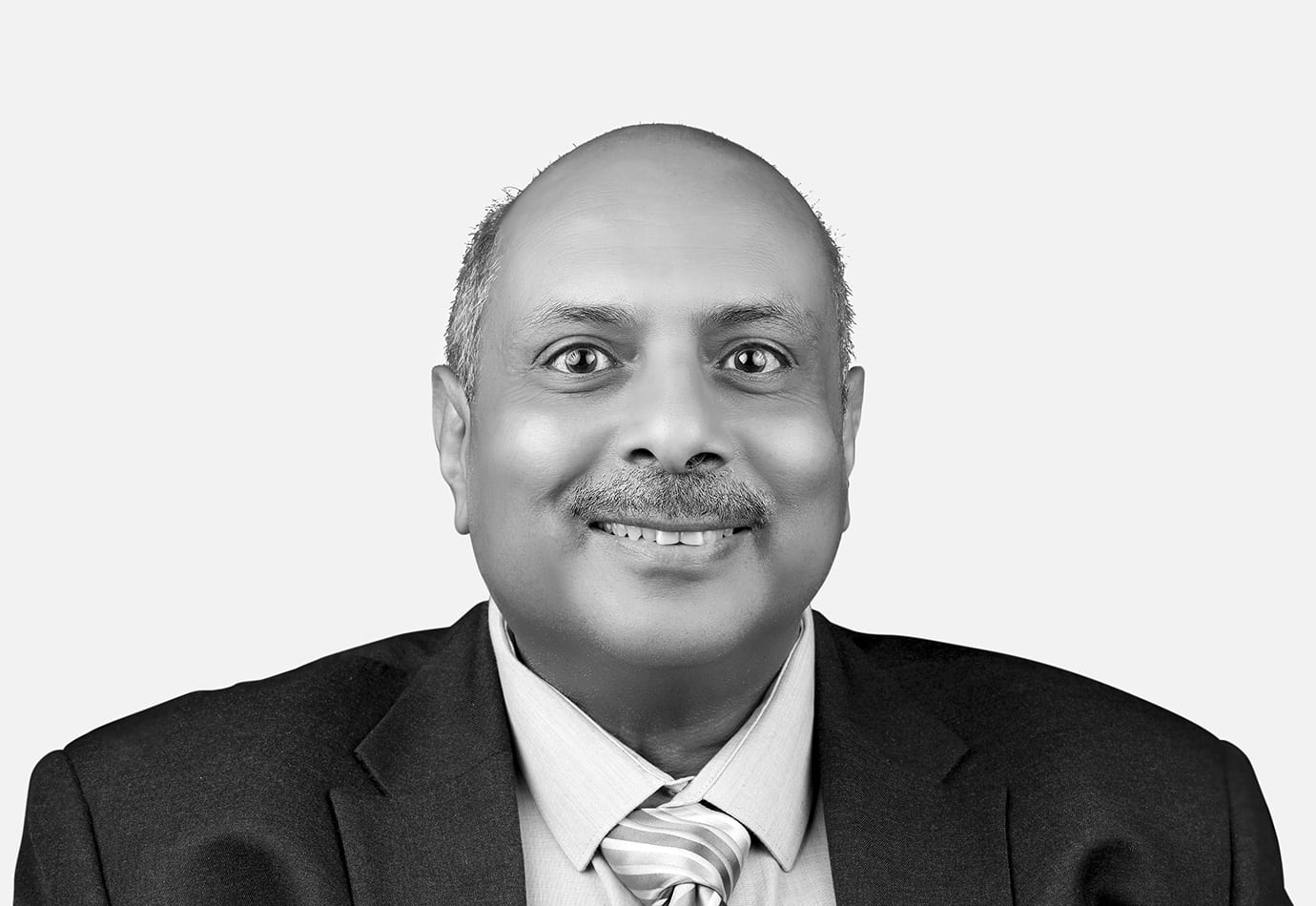 Pinkoo “Pinks” Bose originally trained and qualified in Nigeria following which he did hospital jobs in Nigeria and Zimbabwe.

He came to the UK in 1989 and did a MSc at the UCL following which he completed modules at Guys, which enabled him, sit and obtain the LDSRCS qualification in 1991. Pinks did a VT year 1994 -1995 and has worked as an associate in practice from 1995 to the present, during which time he obtained the DGDP (UK) diploma. His orthodontic journey started in 2000 when his then principal, a GDP who only exclusively practiced Orthodontics, got grand-fathered onto the GDC specialist list, offered to teach him Orthodontics. As he could not afford to go on any formal training course he jumped at the offer and has never looked back since. He has since attended all orthodontic courses that have been available to GDPs, including the IAS Advanced course with Prof Ross Hobson.

Pinks is an active member of the IAS Academy and has joined the mentoring team sharing his knowledge with others.