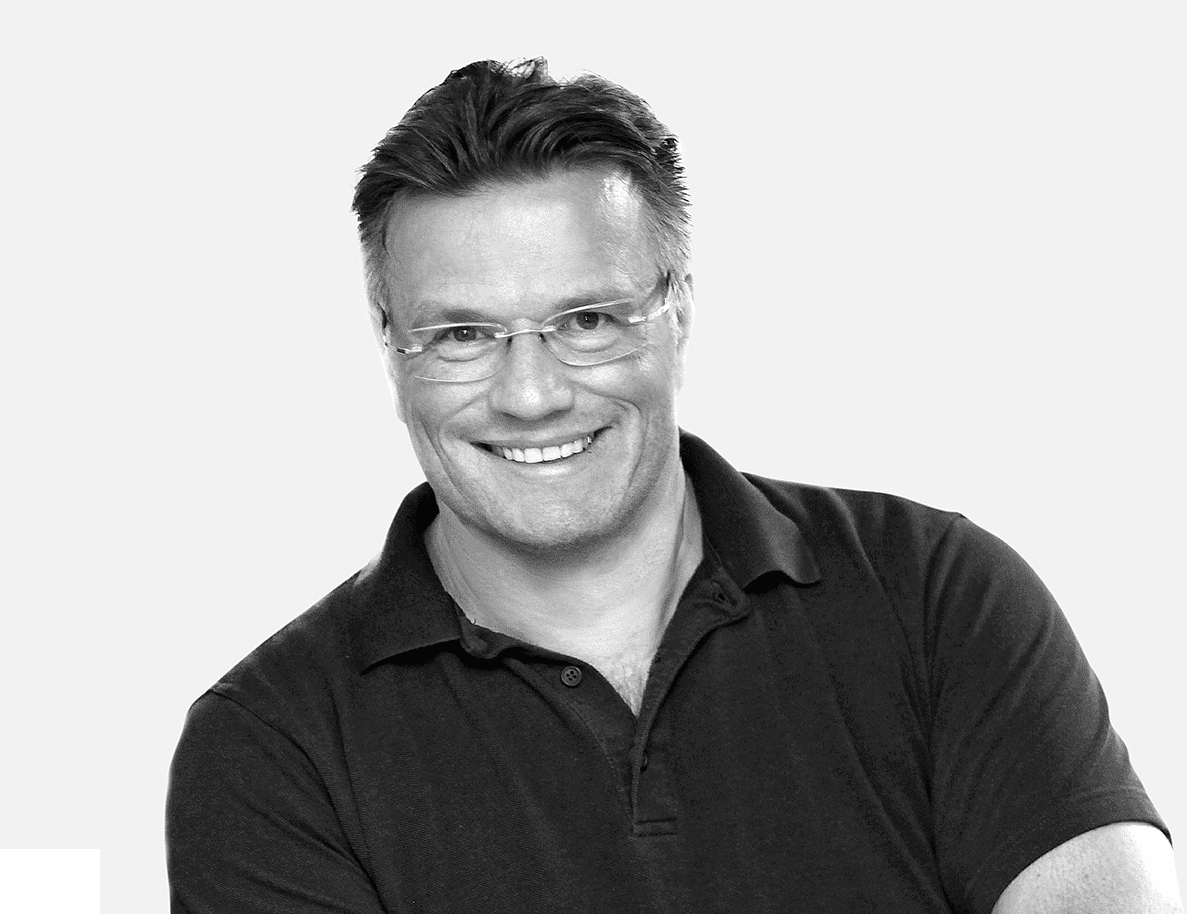 Michael started his career in the German Army as a paratrooper medic, spending a year in the service from 1991.

After his time in the military, Michael studied at the dental school in Georgia Augusta Goettingen. He qualified in 1997. Upon graduating, he worked as an associate until 2006, when he opened his own clinic.

Michael met Tif and Jens in 2013 and embarked on his own personal IAS journey. He became a qualified Inman Aligner Certified dentist that same year. Progressing forward at pace, Michael began to teach the Inman Aligner in 2014, becoming one of two official trainers in Germany.

Michael has a thirst for knowledge and has continued his quest of lifelong learning. He has studied a vast number of topics, including: