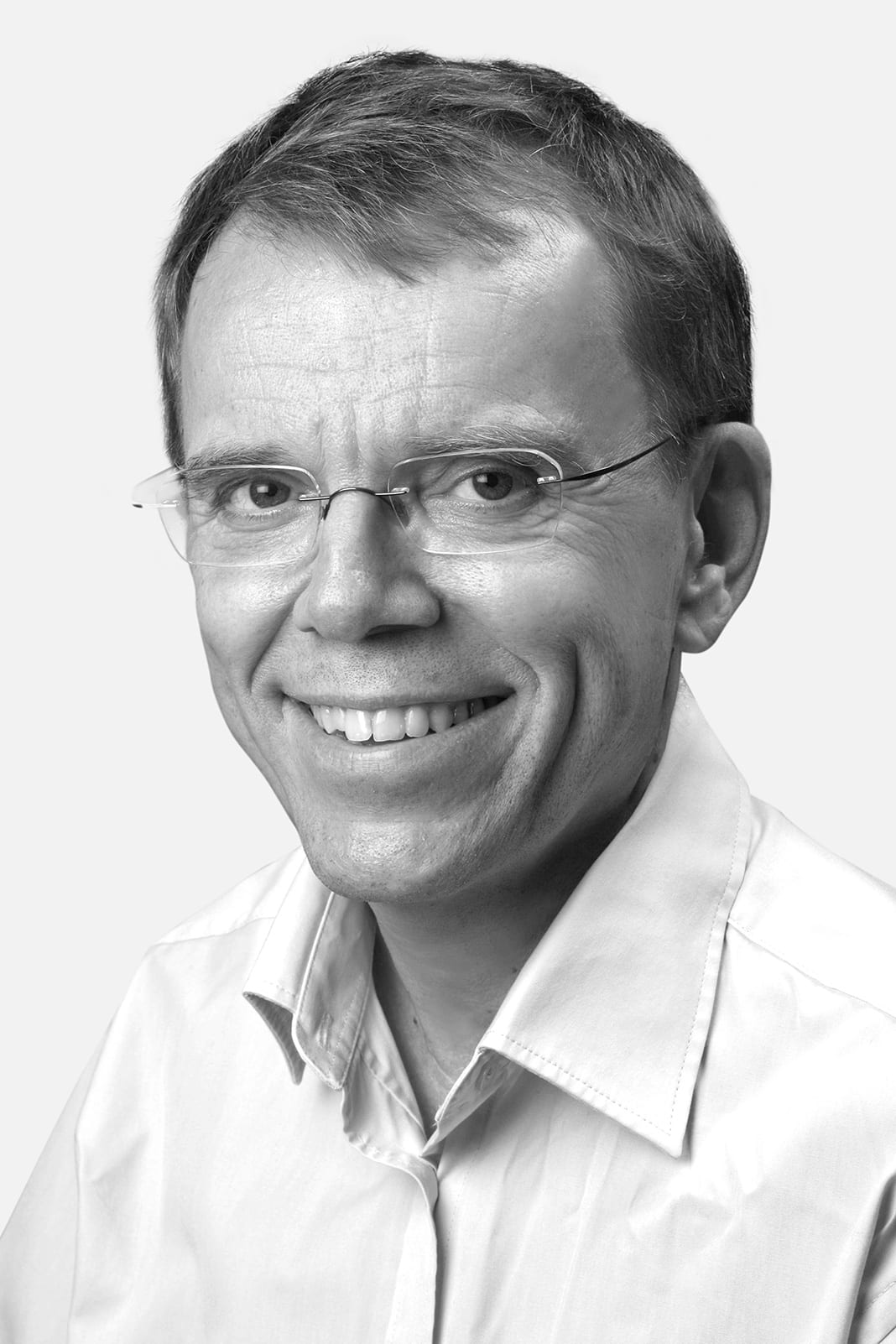 Kaj graduated from Helsinki University, Finland in 1982 and have since been working as a private practitioner in Helsinki. For the last 20 years, he has been focusing on esthetic dentistry and rehabilitation of the masticatory system. His views on occlusion are very much based on the training in the Dawson Academy.

Growing frustration with the complicated and sometimes reluctant cooperation with orthodontists inspired him and his partner in office to look for an easier way to fix mainly pre-prosthetic tooth malpositions in the esthetic region. And the perfect solution was found in 2007, namely the Inman Aligner. Thus they were the first ones to introduce it in Finland. Gradually the need for prosthetic treatments in these cases has declined and instead the adaptation alignment and bonding concept has brought a huge increase in orthodontic treatments now ranging from the Inman Aligner to clear aligners and fixed STO.

Balancing the static work of clinical dentistry, he tries to keep moving in his free time, training for marathons and skiing. Not forgetting the pleasures of “la Dolce Vita”, with good food and wine. And of course the ever going process of continuous education, both teaching and especially learning.

Quoting Pete Dawson: Dentistry is the greatest hobby in the world :). Kaj has also been active in the boards on several Finnish dental associations and is now the medical director of one of the biggest private healthcare companies in the country, with over 500 dentists and around 100 medical doctors.