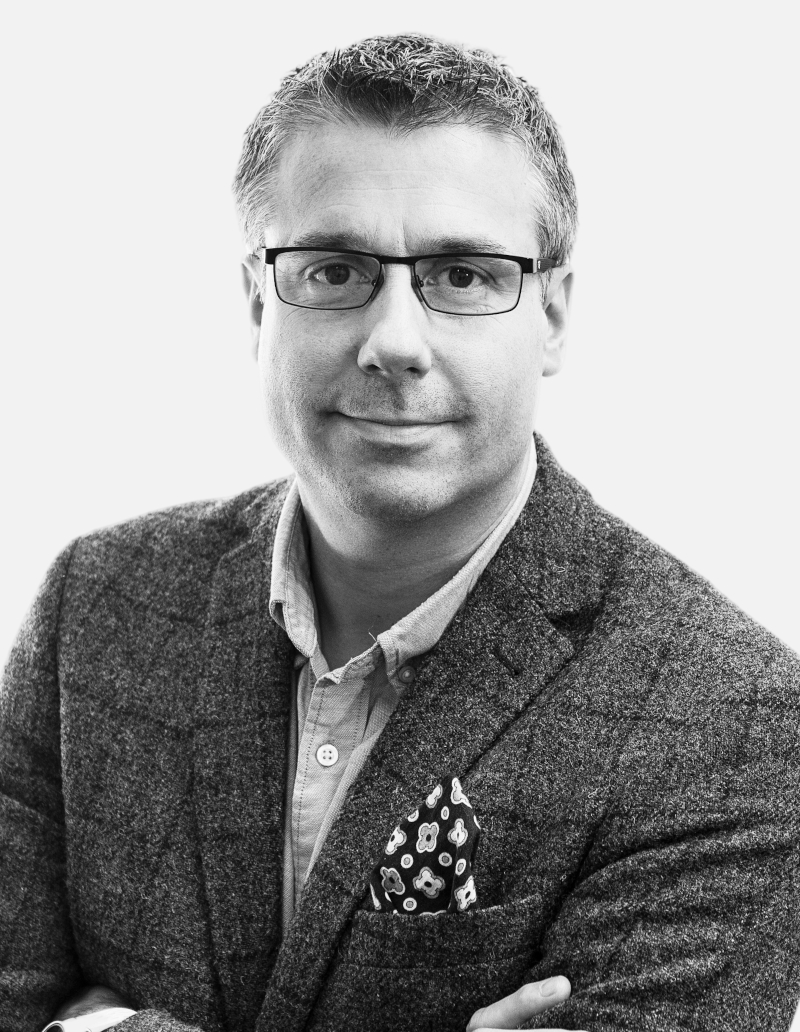 Specialised in orthodontics for 14 years at an NHS community hub

An early pioneer of digital workflows

Darren Mitchell gained an early start in dentistry, studying to become a dental technician at Lambeth College, aged just 16.
He quickly discovered a passion for orthodontics, in which he specialised for 14 years at an NHS community dental lab.

The lab was an early pioneer of digital workflows and the UK’s first facility to incorporate 3Shape scanners, as well as being an early adopter of 3D printing technology.

Darren also developed a brand of clear aligners which later went on to become IAS Academy’s ClearSmile range. He has continued working closely with the academy, manufacturing all IAS appliances in addition to his NHS orthodontic work.

In 2019, the various trading arms of Mitchell Orthodontics were formally brought together as a single entity, which Darren continues to run and manage as CEO.