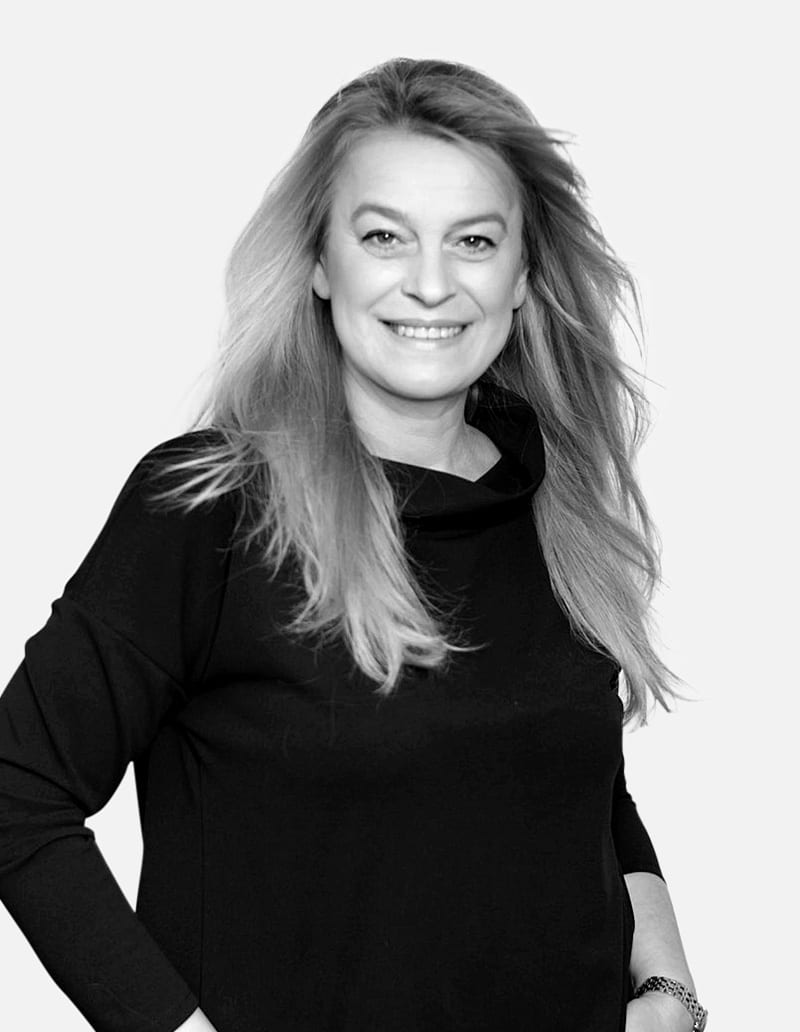 Dr Alina Lazar has her own dental practice since 2001. She has a specialisation in Implantology since 2007 and in Aesthetic Dentistry since 2012. In 2013 she got her Certification for Inman Aligner and Digital Smile Design. 2014 IAS Advanced Training Course 2016 IAS Advanced Ortho Restorative.

In 2016 she published her first article in Dental Tribune International 03. 2016 and 2018 the second article in Orthodontic Practice.
In 2017 she became a certified member for European Society of Cosmetic Dentistry and also Country Chairperson for Germany. 2017 Laser Certification

From September 2018 she is the chairperson for International Affairs at ESCD Expanded Executive Committee.

She participated in several conferences with her lecture: Make it easy – A Concept in Aesthetic Dentistry and as a moderator at the congress Divas in Dentistry.