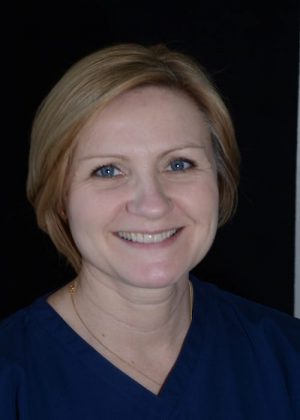 Dr Rikke Vyas qualified from the Dental College in Aarhus, Denmark in 1993.

Rikke works as an associate at Apolline House Dental Practice and at The Lindfield Dental Surgery in Buckinghamshire.

She went on the IAS Inman Aligner course in early 2015 and has been offering the appliance ever since.

In this case, a 29-year-old female patient presented at the practice to discuss the appearance and alignment of the mandibular anterior teeth; which had been a concern for approximately five years. The patient was particularly unhappy about the aesthetics of the lingually displaced lower central, as it was causing her to feel self conscious about her smile and so she would hold her hand over her mouth when laughing or smiling.

Besides a diagnosis of odontophobia, the patient presented as both physically fit and medically healthy. The clinical examination revealed a skeletal Class I malocclusion, Class I occlusion in regard to both anterior and posterior teeth, and a minimal overbite with a moderate overjet. In addition to this, the patient had lower anterior crowding with an instanding LL1.

The examination also revealed that the patient had veneers on her upper central and lateral incisors. As a result, it was decided that teeth whitening would not be included in the treatment process.

Once the clinical examination was complete, various treatment options were discussed, with particular attention paid to the advantages, disadvantages and potential expectations and limitations of each potential pathway. Having expressed that she did not wish to undergo comprehensive orthodontic treatment, the patient chose to explore the option of the IAS Inman Aligner. Consequently, a 3D model was made to assess the suitability of the case.

Periapical radiographs were also taken to check for any pathology that may have contraindicated the use of the anterior alignment appliance, along with photographs and impressions. In addition to these precautions,calculations using the Spacewize+™ arch evaluation software and advice from IAS Academy instructors through the online support, confirmed case suitability. At this point, the patient had given written consent that she was happy with the predicted outcome, so impressions were taken and sent to the IAS Inman Aligner certified laboratory.

Shortly after, the IAS Inman Aligner was fitted and the patient was advised on how to safely insert and remove the appliance. Initial interproximal reduction (IPR) and predictive proximal reduction (PPR) was carried out, according to the laboratory’s instructions, and the patient was informed that she would need to wear the aligner for preferably 20 hours a day, although 16 hours was the minimum when other life factors got in the way.

Thereafter, the patient attended the practice every two – three weeks, where IPR and PPR were carried out in accordance with the treatment plan. Photographs were taken at each appointment too, which ensured accurate documentation of the case throughout. This also allowed the patient to compare pre- and post-treatment images, helping her fully appreciate the changes at each stage.

To complete the treatment – and to completely align the LL1 – an IAS Clear Aligner was made and fitted about 12 weeks into treatment. During this time, IPR was also required. By the next appointment, the lower arch anterior had completely aligned to reflect the original 3D model positions and laboratory directions. To ensure that the patient did not experience relapse, an impression was taken for a fixed wire retainer; this was bonded during the final appointment.

To finish, composite was placed on the incisal edges of the anterior teeth to compensate for the uneven wear that had occurred as a result of the previous crowding. This helped to improve the overall aesthetics and was the final stage of the smile design.

At completion, the patient was very pleased with the final result of the minimally invasive anterior alignment. Although she had noticed the improvements throughout the process – with the assistance of the stage-by-stage case photographs – and had even stopped placing her hand over her mouth when smiling and laughing, she was thrilled that the final outcome matched her expectations. In addition to this, the patient found the treatment to be completely manageable, citing the flexibility of being able to remove the aligner as one of the main benefits of this treatment option.

As a dentist, this was a very rewarding case; the intended outcome was achieved and the patient was able to smile freely without feeling conscious about the appearance of her teeth. I have found that as long as patients are aware of the limitations of the IAS Inman Aligner, and the process is carried out correctly, it is a very effective tool that is capable of producing amazing results. The support and advice that is available from the IAS Academy is also invaluable to the final result. 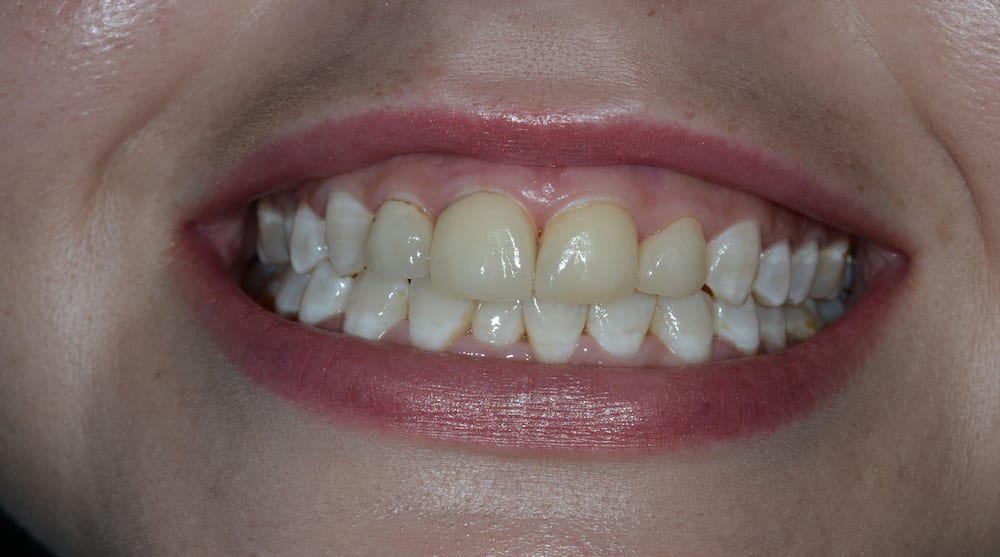 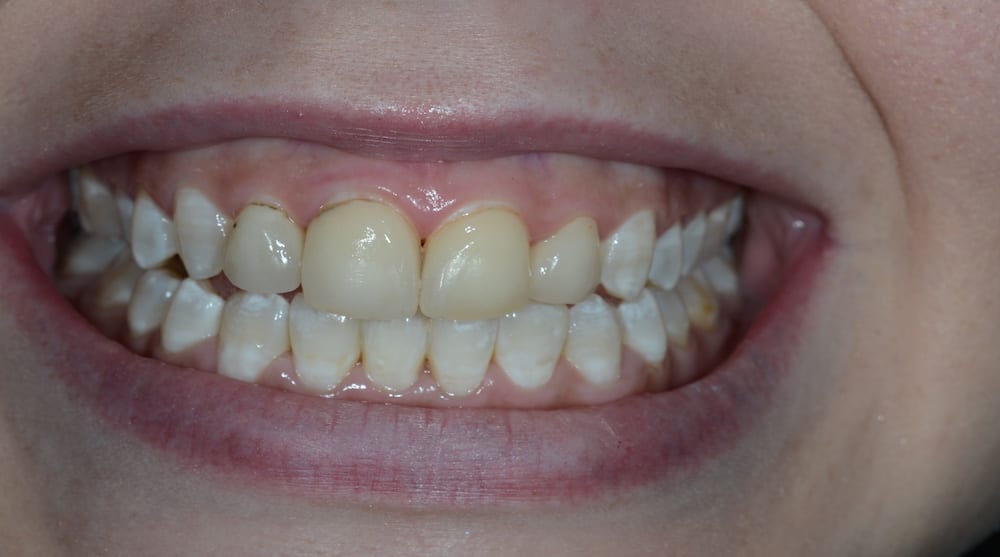 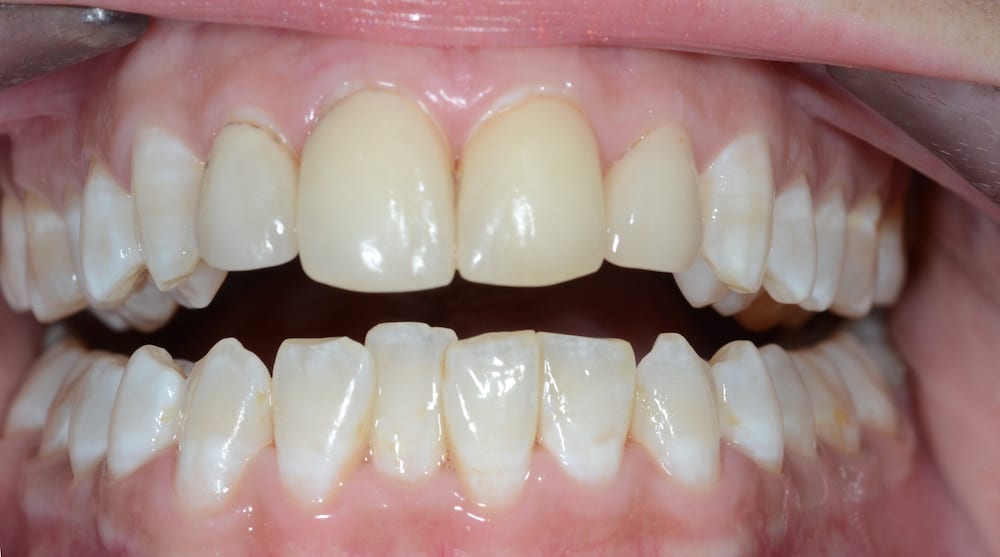 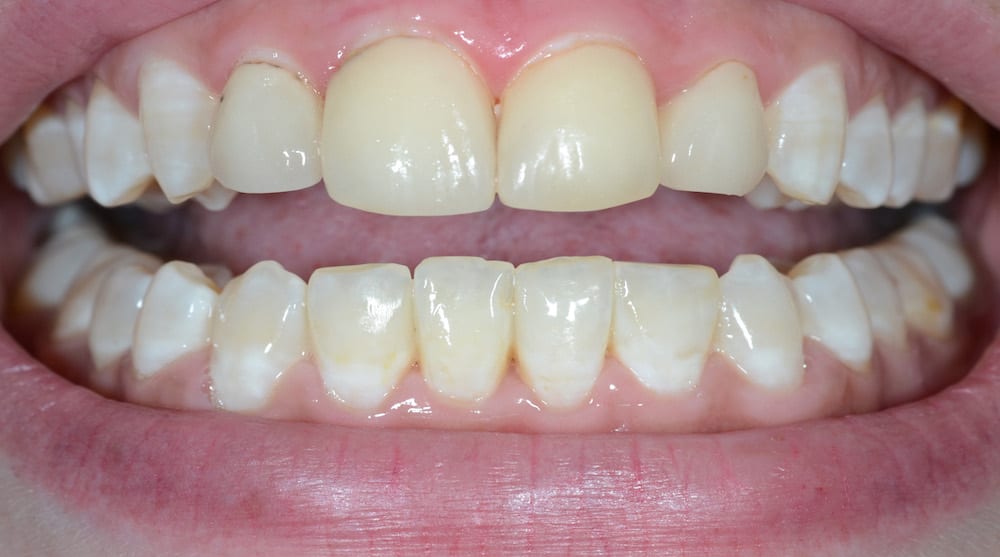 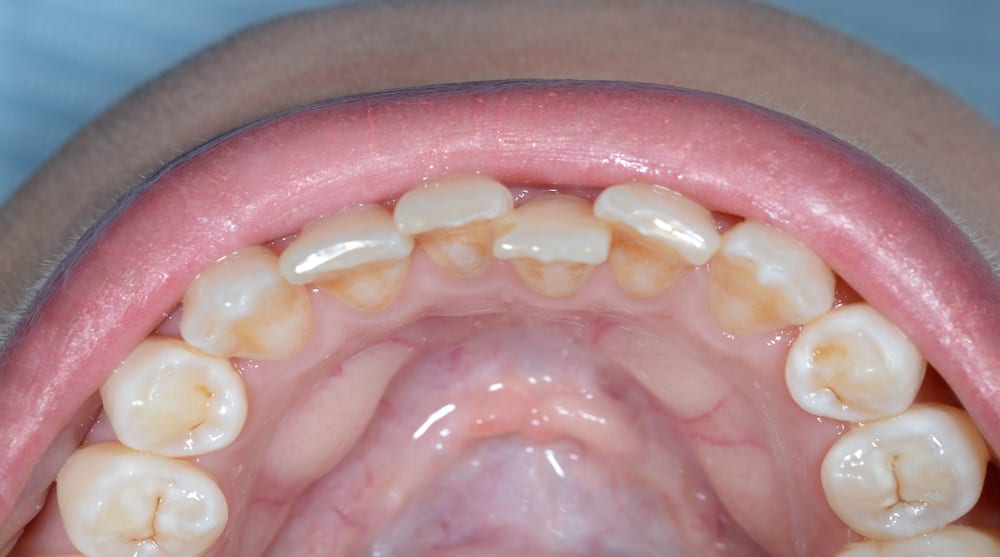 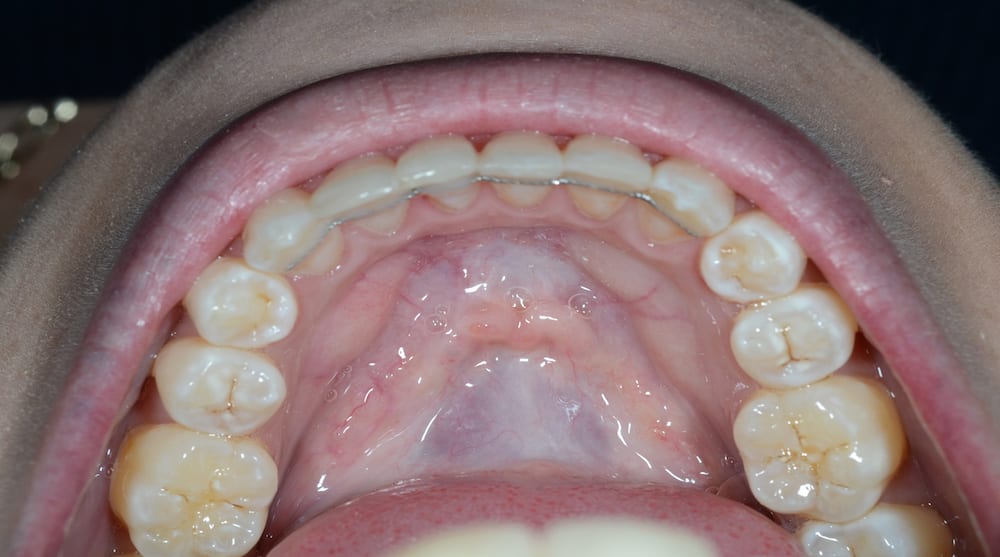