Getting to Grips with GDP Orthodontics 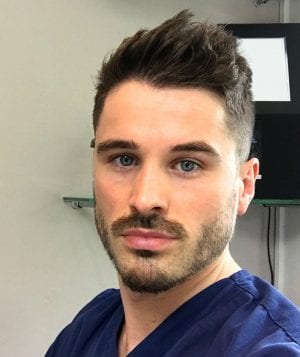 Treatment carried out by James Forshaw

James Forshaw qualified from University of Liverpool (2010) and has a PGDip in Restorative and Aesthetic Dentistry from University of Manchester (2017). His favourite aspects of dentistry include anterior alignment orthodontics, removable prosthodontics and converting nervous patients. His aim is to continue learning the skills required to achieve the goal of being able to provide comprehensive full mouth dentistry to the majority of patients.

My learning pathway with IAS Academy was slightly different from the normal route in that I took the ClearSmile Aligner course first, then ClearSmile Inman Aligner, then ClearSmile Brace. I trained with aligners first having shadowed my former principal who used a different clear aligner system to great effect.

I have been nothing but impressed with the ethos of IAS Academy. The three main factors in why I believe that these are superior to other orthodontic courses are:

A 32-year-old male patient presented having seen that we provide GDP orthodontics on our website. He came from an NHS practice and it was agreed that he would remain with that practice for his routine care. He was fit and well, taking no medication, having no allergies and was a non-smoker.

The patient was struggling with his oral hygiene and did not like the appearance of his upper teeth, specifically the colour and the alignment. He was not keen on the idea of fixed braces but had heard about clear aligners.

My examination revealed nothing abnormal with his extra- or intra-oral soft tissues, his TMJ, or range of motion. However, his oral hygiene was poor, which was not helped by the crowding of his upper anterior segment. In addition, his LR8 was carious. I carried out a full orthodontic assessment (Table 1) and photographs were taken.

I explained that the upper teeth could and should be aligned as this would likely result in easier cleaning of the teeth, plus it would improve the appearance. The patient and I agreed that the lower teeth could remain untouched as this would keep the cost down, but mainly because they did not bother him. The priority was to stabilise his periodontal condition – code 3s and heavy bleeding were recorded in each sextant. At that visit I performed a gross scale using the ultrasonic scaler and used a model to demonstrate both the use of flossettes and an oscillating toothbrush.

20 days later the LR8 was restored and I was pleased to find the patient’s cleaning had clearly been consistent and diligent – the improvement was extremely impressive and exceeded my expectations. A fine scale was carried out with further encouragement to maintain this level of home care.

Two weeks later the colour and contour of the patient’s gingival margins were as healthy as could be considering the crowding of the teeth. We discussed what treatment with ClearSmile Aligners would involve – including IPR (interproximal reduction), compliance, risks etc. and a referral for specialist orthodontics was offered. Preferring to proceed with clear aligners, the patient signed off his full consent and a two-stage putty impression was taken using a wafer separator. The Archwize™ digital planning software was used to predict tooth movement and necessary IPR throughout treatment. It suggested that 18 upper aligners would be needed.

IPR was carried out progressively over the first three visits and yellow strip filing was performed for the remaining five appointments. All visits passed without problems; the patient was very diligent in his wearing and care of the aligners and reported no pain or difficulty.

At the end of the 18 planned aligners, there was still a central diastema of approximately 0.2mm and the UL3 had not rotated completely. The lab offered three (free) or six (for a fee) refinement aligners. The patient chose the latter, reasoning that as we had come this far, we should finish properly. He was charged lab cost only.

As the refinement aligners were progressing, I took impressions for bleaching trays and the patient wore 16% carbamide peroxide gel for three weeks between wearing his aligners. By the end, the diastema had closed and the UL3 had improved a little but not entirely. However, the patient declared himself happy and elected for Essix retainers over a fixed wire as he liked the idea of being able to floss all his teeth, plus he was so used to wearing aligners that wearing retainers at night posed no problem.

The IAS support forum helped me a lot in my first case. When I was concerned about the midline diastema and the uprighting of the UL3, I was advised to get a leaf gauge by Tif, which I did and which I cannot now imagine working without. Jorge also helped me to understand that the anterior-posterior relationship was working against this case in uprighting the UL3 completely – the lowers would have required aligning for this to be possible and now I am more experienced I feel I could spot this from the beginning.

Jorge also helped improve the mid-treatment impressions stage – impressions first then removal of the existing composite force drivers and replacement with the new drivers at the fit stage. I did not realise this was the ideal sequence, as it’s only something that you become aware of as treatment progresses. However, at no stage did I feel isolated or unsupported during this case.

I think the photos say it all. The patient arrived with misaligned teeth that were difficult to clean and gingivae that reflected this. He left with clean, light teeth, pink gums and a much straighter smile. He was very pleased and expressed warm gratitude for his treatment. He practised every bit of advice given with conspicuous diligence and as a result he reaped the rewards.

I am happy even with this being a compromised case. Of course, a comprehensive orthodontic treatment plan would have intruded the centrals, de-rotated the canines further and closed the lower spaces – but this isn’t what the patient wanted. His molar relationships didn’t change, but we affordably and conservatively made his visible teeth straighter, whiter and easier to clean, and to me, this is the very essence of what GDP orthodontics is.

Upon reflection, a leaf gauge is a must – accurate IPR underpins aligner treatment and I should have been aware of the existence of these tools earlier. I also I wish I’d seen the interference of the LL3 with the UL3 sooner, instead of towards the end of treatment.

Looking back at this case, it is apparent that I had not quite mastered my photography leading to darker ‘before’ photos. I steadily eliminated errors in my technique throughout the case by use of better mirrors, de-steaming, better retraction, greater knowledge of exposure and suchlike. This case just happened to be right at the start of the learning curve. I also wish I’d taken more photos during treatment.

Finally, not something I’d change as it was a successful and calculated risk, but it’s worth mentioning that orthodontics should not be carried out when the periodontium is not demonstrably stable. However, I knew that the tooth positions were getting in the way of this patient’s oral hygiene and so took the decision to treat based on his initial response to treatment and the way he applied himself.

For other practitioners approaching their first anterior alignment orthodontic case, I’d say go for it. Don’t let mental blocks stop you, because most of the time if you push past them, you’ll realise they didn’t really exist. At the very worst you’ll make mirror mistakes, but the IAS support forum and community exist to help identify issues early and correct them. You literally gain nothing when things go perfectly – mistakes are how improvement happens.

Consider the patients you see and just how many adults have crowded teeth. Ask them if they know that they might be able to straighten their teeth without metal braces. Ask if they ever wondered why their front teeth are worn and chipped whereas their back teeth are not. Ask if they know why plaque builds up around their crowded teeth more than anywhere else. If they’re interested and want to know more, consider providing a free consultation including an orthodontic assessment – at the very least you’ll get useful practise, at most you’ll get a patient who wants an enjoyable, ethical and rewarding treatment from you. 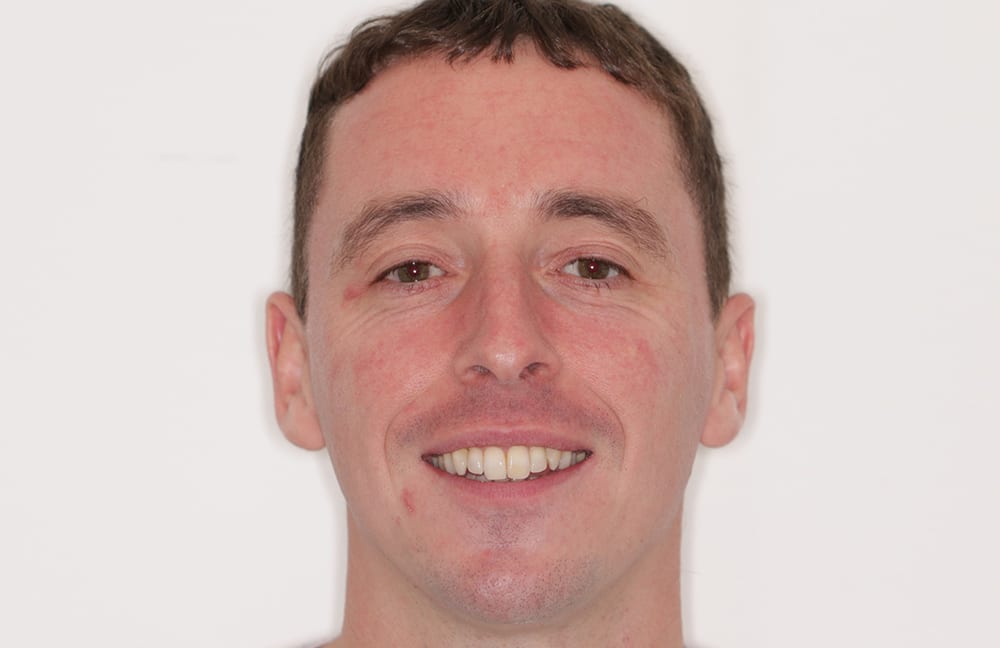 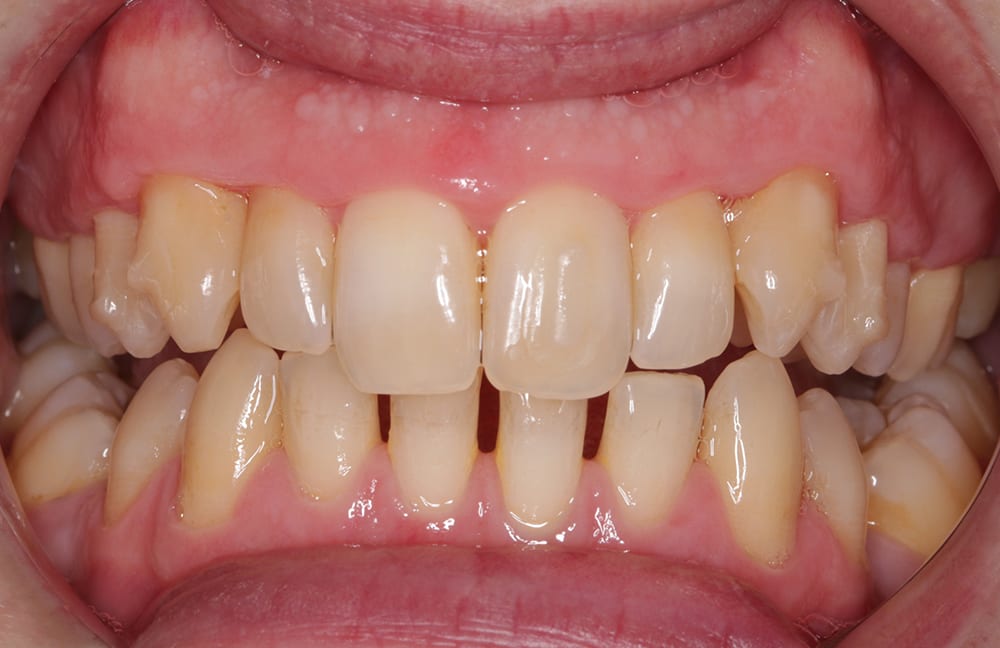 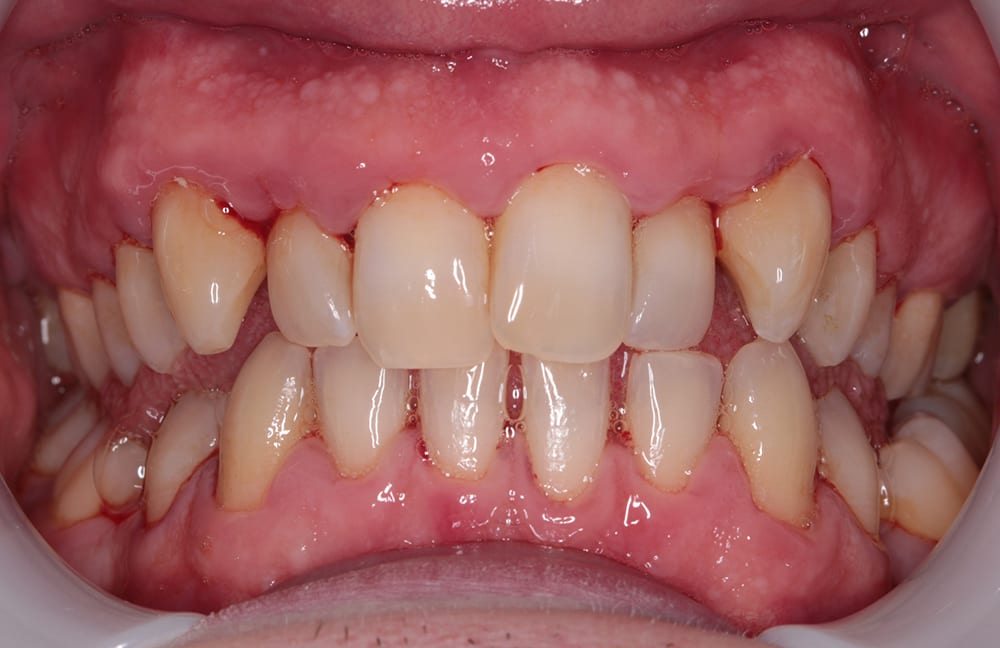 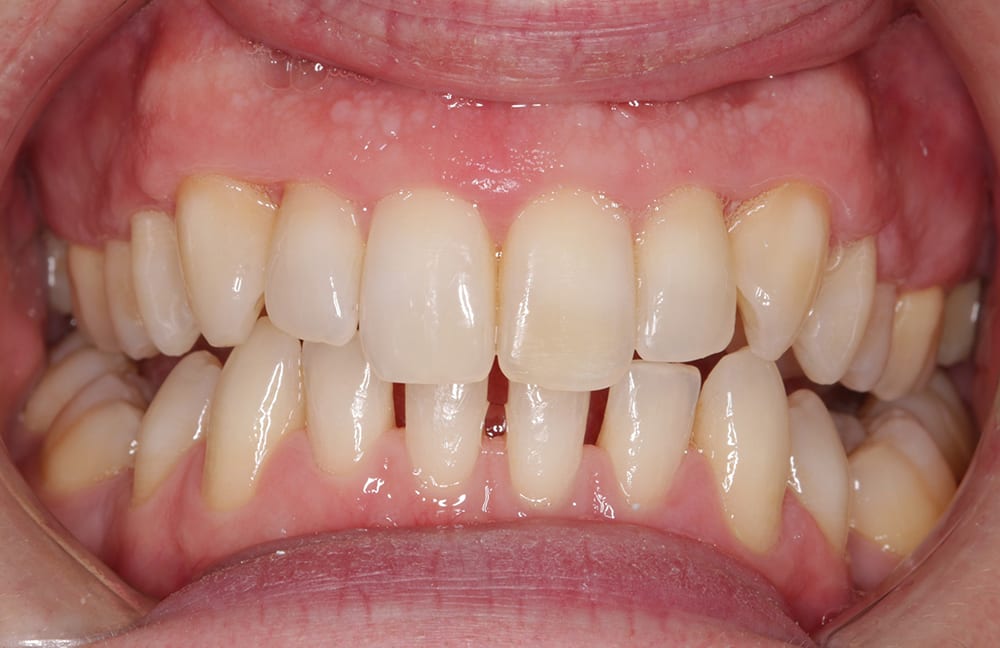 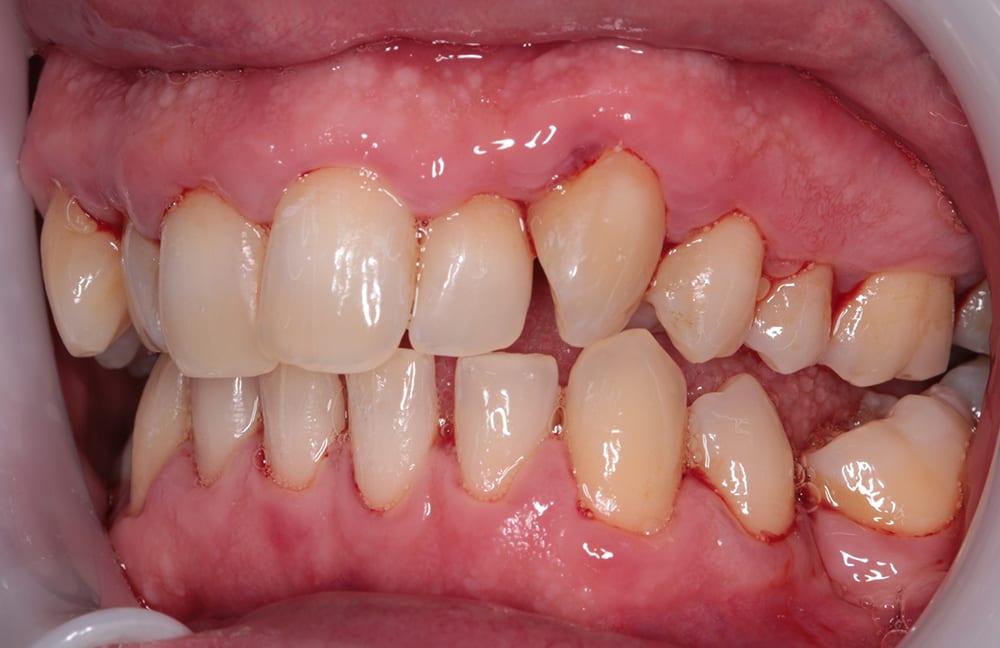 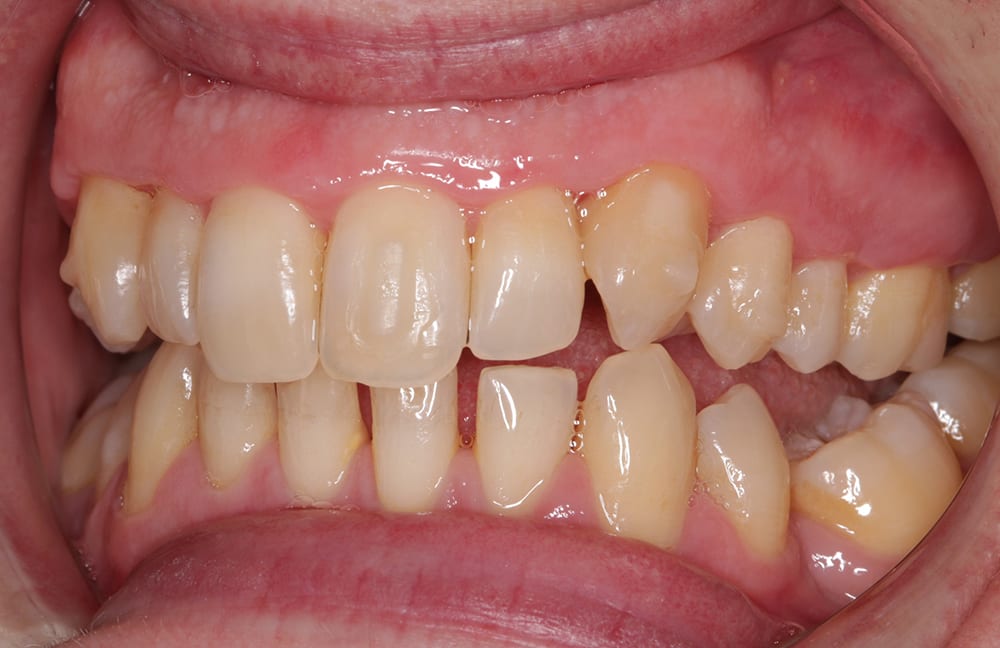 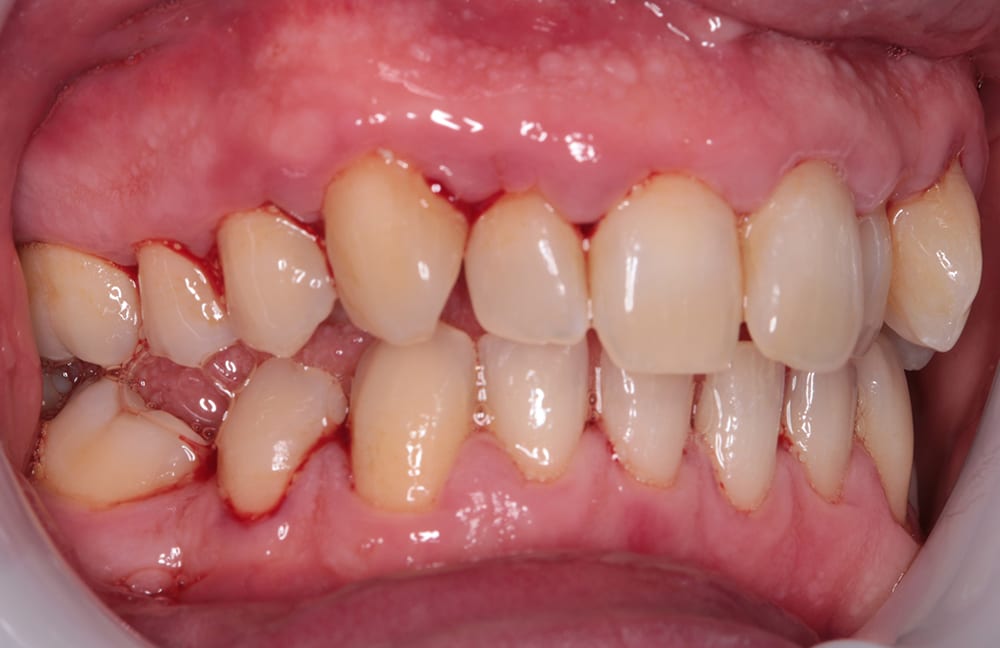 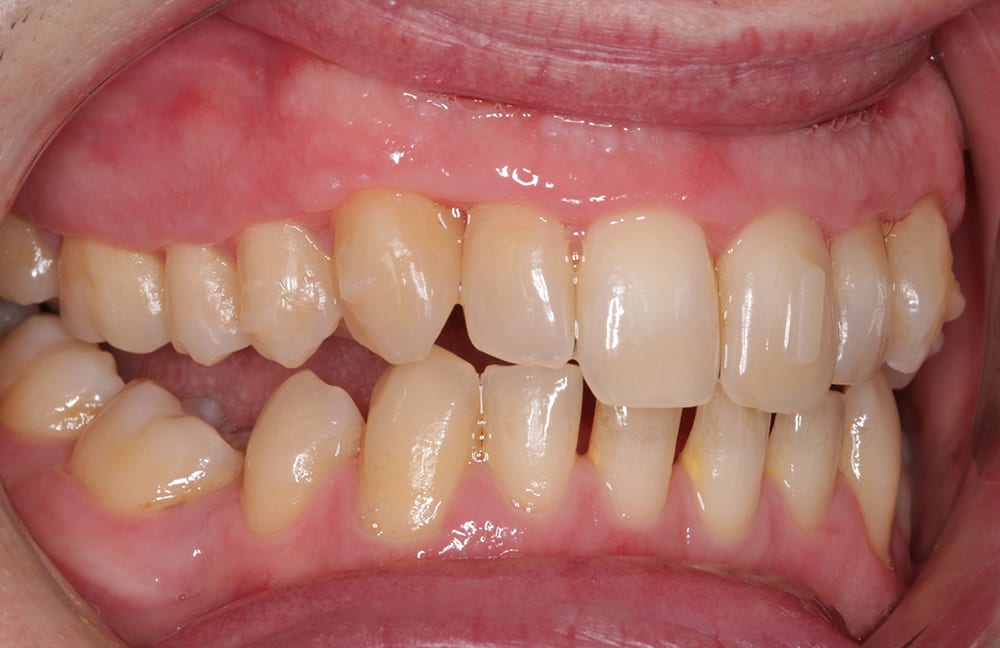 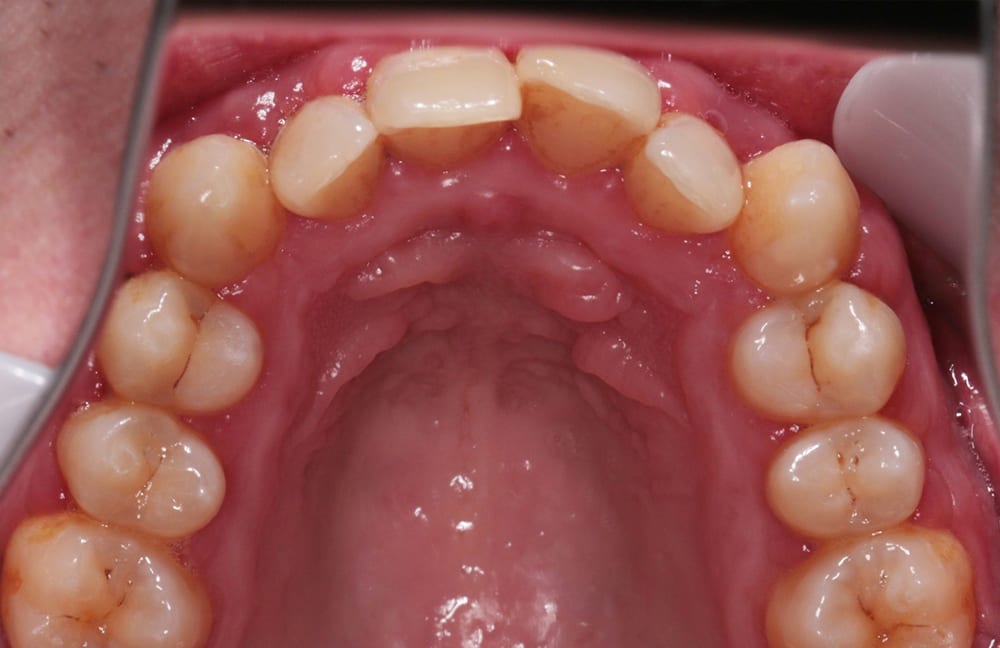 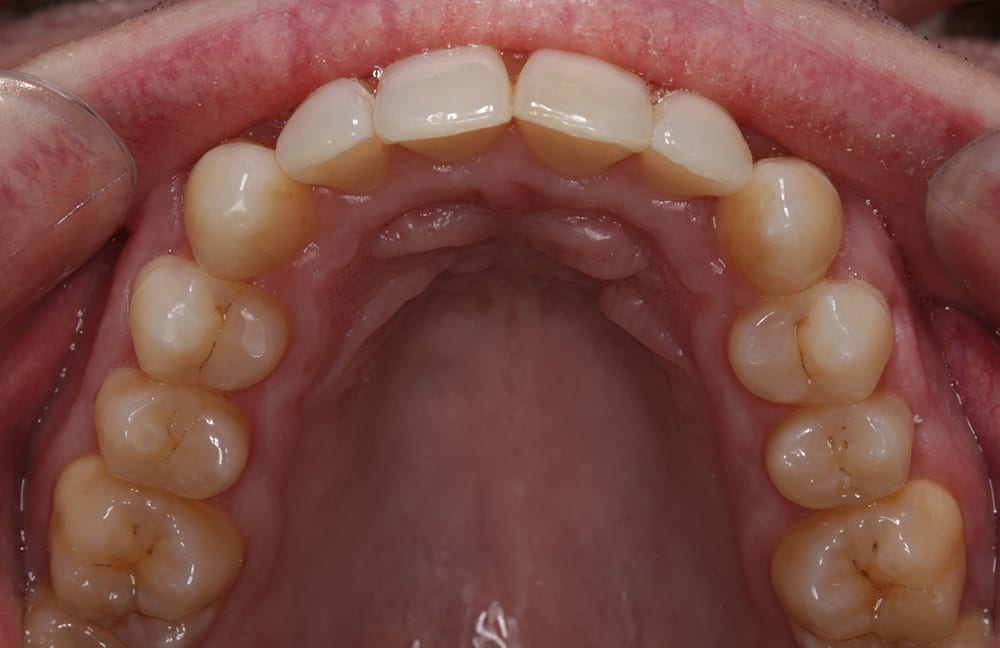 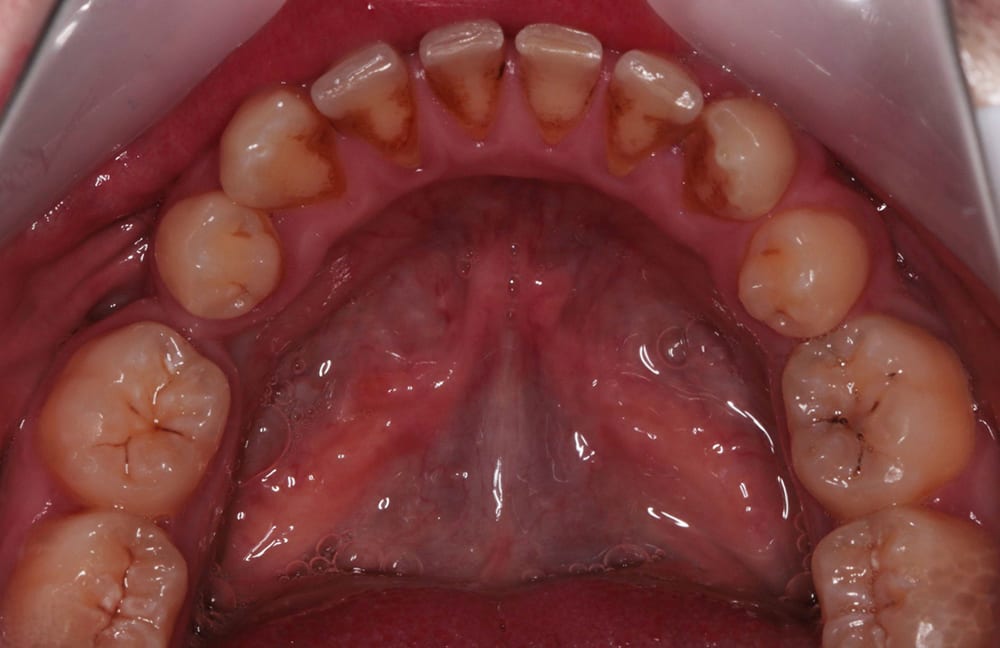 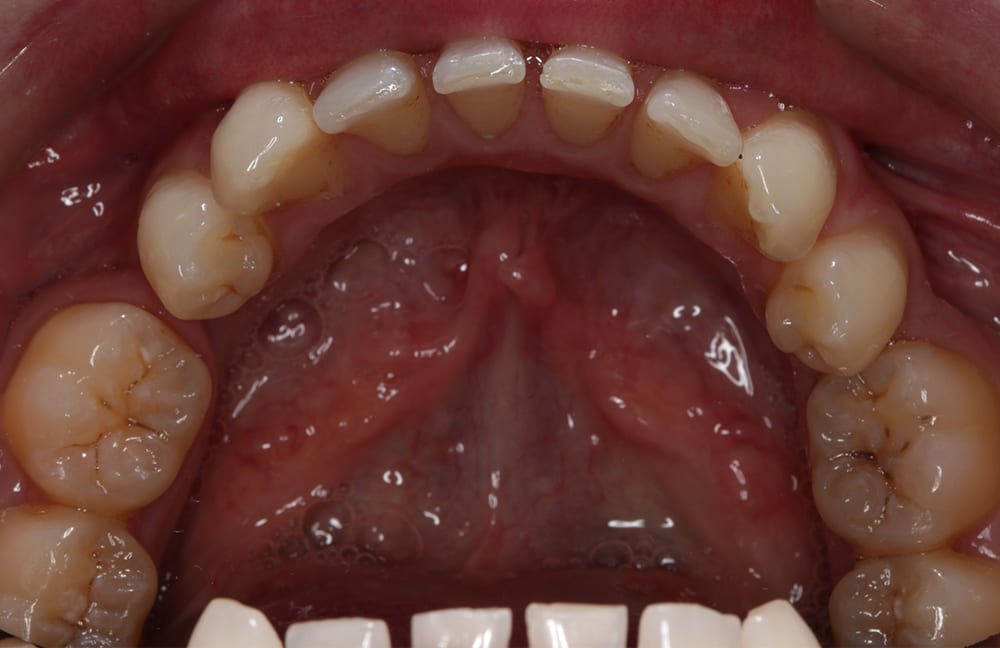 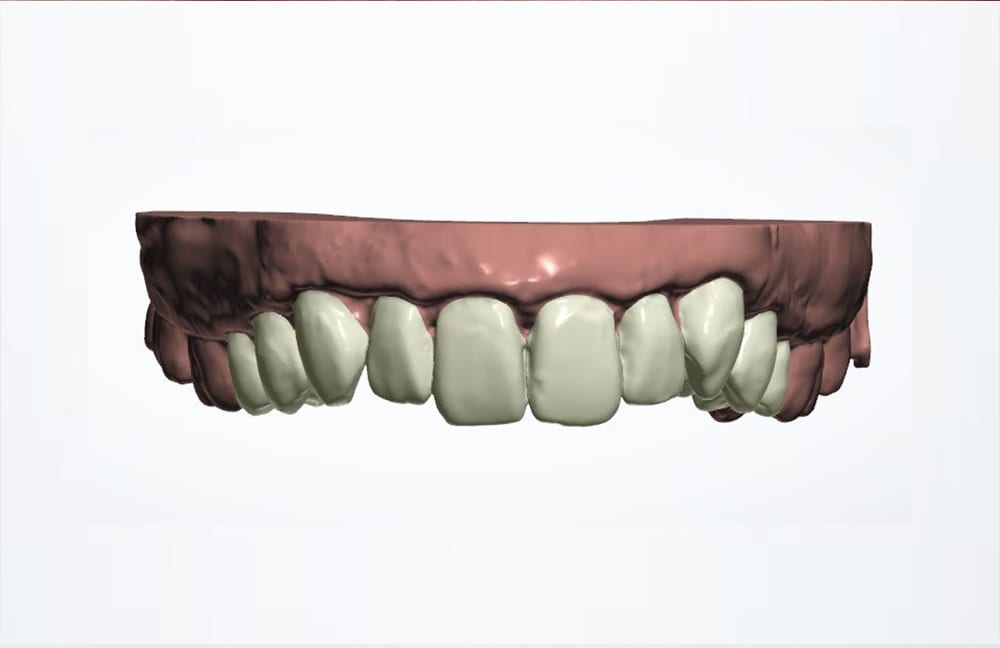 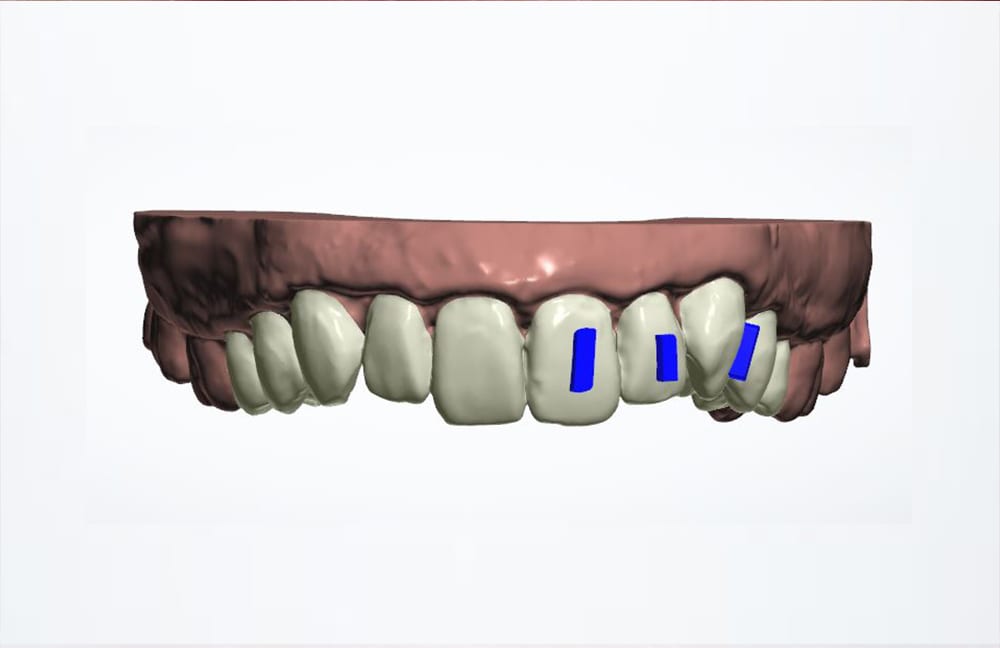 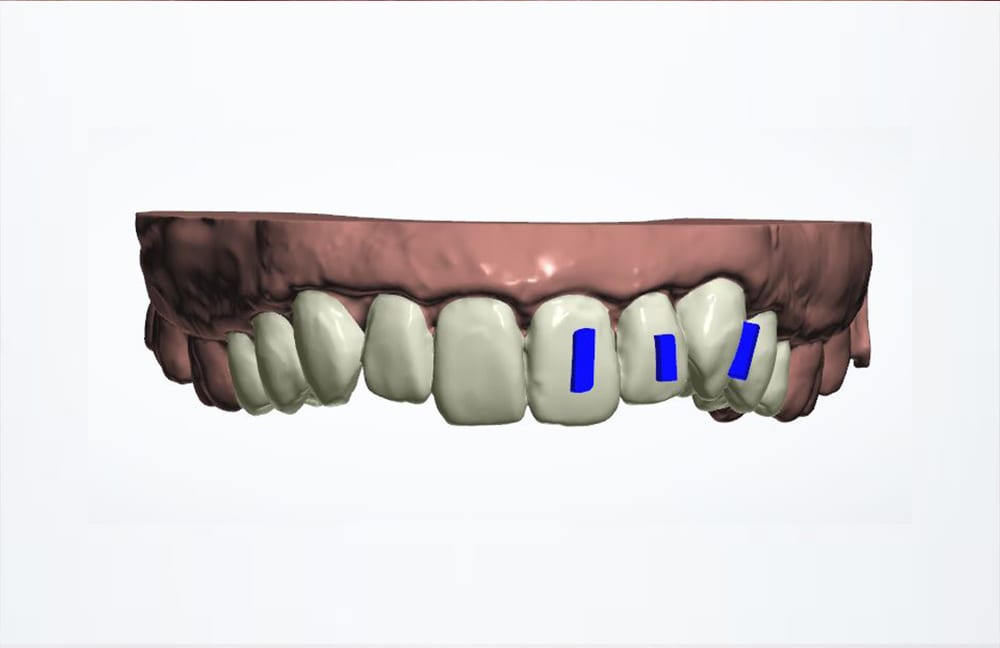