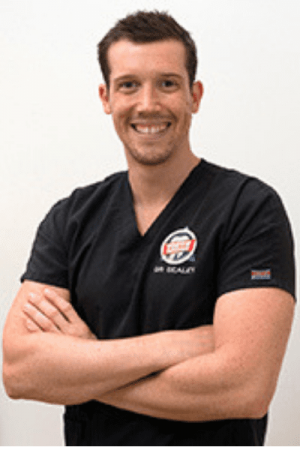 Dr Thomas Sealey, a Cosmetic Dentist in Essex, has vast experience in all aspects of dentistry, holds a Masters degree in both Medical Education and Endodontic Practice and was bestowed the ‘Best Young Dentist – South East’ in the Dentistry Awards 2015. Dr Sealey also has a special interest in minimally invasive anterior alignment. Here, he presents a case on the use of the IAS Inman Aligner appliance from the IAS Academy.

The process began when the patient attended an appointment to discuss the aesthetics of her teeth; her main complaints were discolouration, crowding and signs of wear on the enamel surfaces. A thorough social history revealed that this demineralisation and erosion of the enamel on her teeth was likely due to a history of bulimia. Due to her career as a teacher, the patient felt that comprehensive orthodontic treatment was not a route that she wanted to explore.

As a result, we spent the first few appointments exploring and discussing the various treatment options available to the patient. During this time, much emphasis was placed on raising awareness of her dental health so that she understood the importance of implementing a rigorous oral healthcare regime. It was explained to the patient that if she followed this advice, she could achieve the smile she always wanted.

See Figures one to five

Upon examination it was revealed that due to her narrow maxilla and mandible, her options were either extraction of teeth and space closure or the use of removable appliances to create dentoalvelor expansion. The patient was informed that a removable appliance would have the capacity to restrain the upper anterior teeth and prevent further exaggeration of her Class II anterior malocclusion. Before proceeding, however, the patient was made fully aware that a removable appliance would not be able to develop her skeletal relationship or correct her premolar malocclusion. As it was the anterior segment that was her main concern, the patient decided that the IAS Inman Aligner would be the most suitable choice of treatment. This pathway also satisfied the patient’s budget and desire for a more minimally invasive, conservative treatment that wouldn’t cause any damage to her teeth. The importance of retention in preventing relapse was also discussed.

The results were achieved through a hygiene plan and upper and lower IAS Inman Aligner therapy with midline expansion screws. The upper appliance was worn for 20 hours per day for three months followed by a similar regime for the lower appliance. Discolouration was treated with 10% carbamide peroxide tooth whitening solution, which was worn by the patient overnight, followed by the use of 16% carbamide peroxide – a process that was completed over a four-week period.

As a finishing touch, composite bonding of the upper right canine to left lateral incisor was also completed. Firstly, the teeth were prepared by sandblasting to create micro-abrasion of the enamel surface to assist with increased mechanical retention. Next, they were washed with chlorhexidine to inhibit the matrix metalloproteinases released from any exposed and damaged dentine and enamel. The teeth were then etched, bonded and shaped. I used a blend of enamel and incisal shades to achieve the subtle nuances on the composite veneers that would create the correct translucencies and natural aesthetics. To finish, the teeth were shaped to add secondary and tertiary anatomy using finishing burs and a rubber polishing system.

Although the aesthetics would definitely have been improved with some fixed orthodontic realignment and skeletal development before composite placement, we must understand that the patient’s expectations were not to achieve perfection, but rather to realign her anterior segment. Ultimately, she was looking for a smile that she would be proud to show. As a result, I am happy with the clinical outcome and final results of treatment, however, it is a shame she did not want to replace the upper left canine veneer to improve the colour-match, but at this time it was out of her budget.

To transform someone’s smile with simple removable appliances, and with non-invasive restorative and cosmetic techniques, is the future of dentistry. We are so fortunate to be practising in an era where we have the material technology to be able to provide this kind of treatment without the huge, long-term financial burden and commitment of the alternative ceramic techniques or long-term corrective orthodontic therapy. 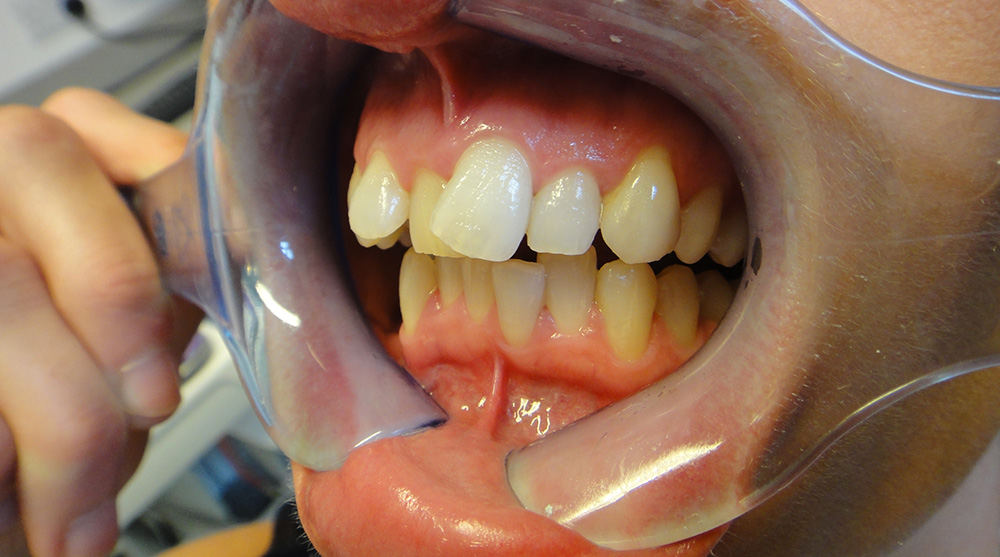 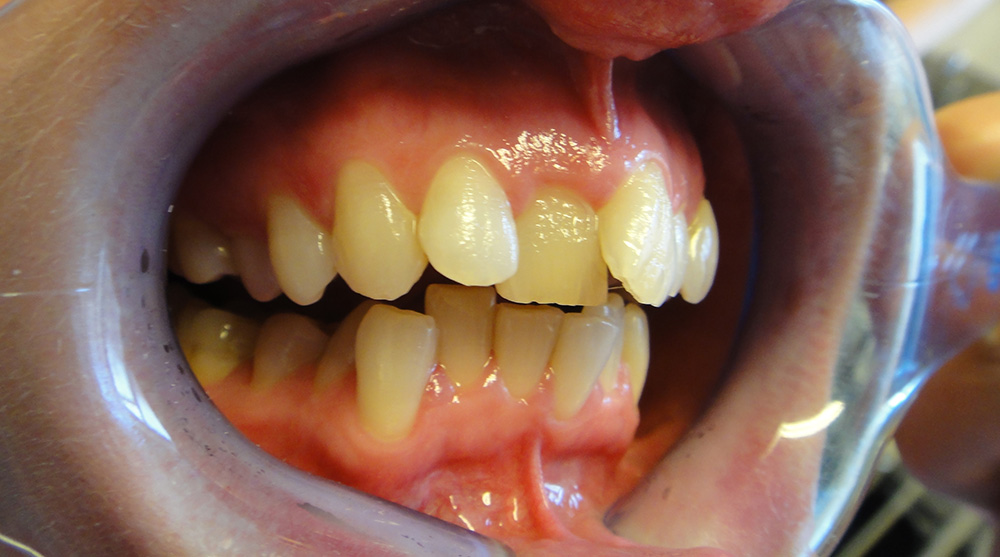 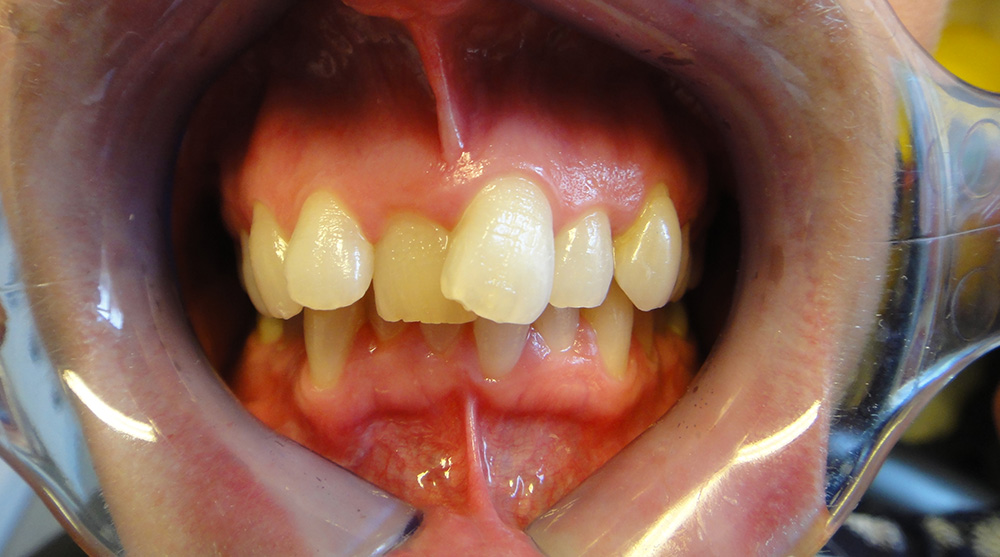 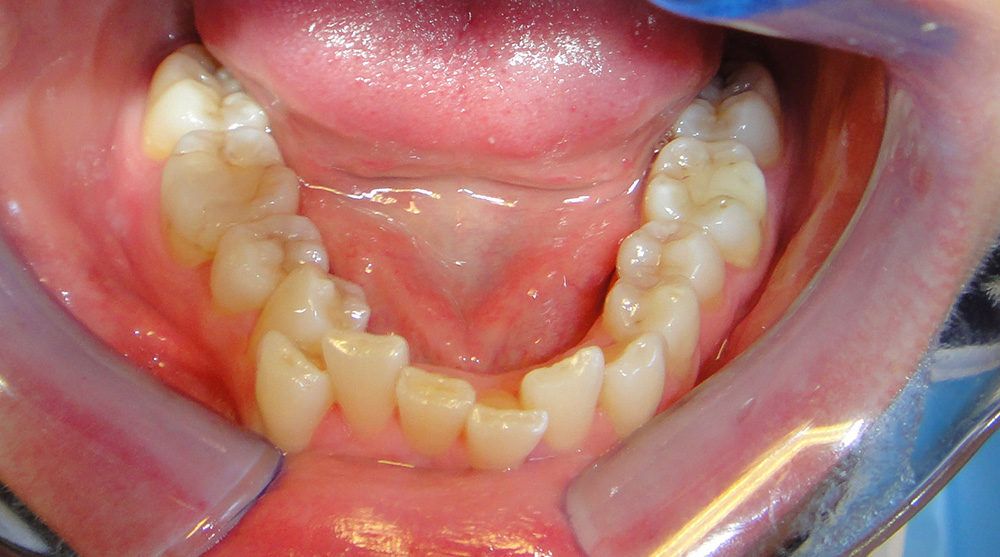 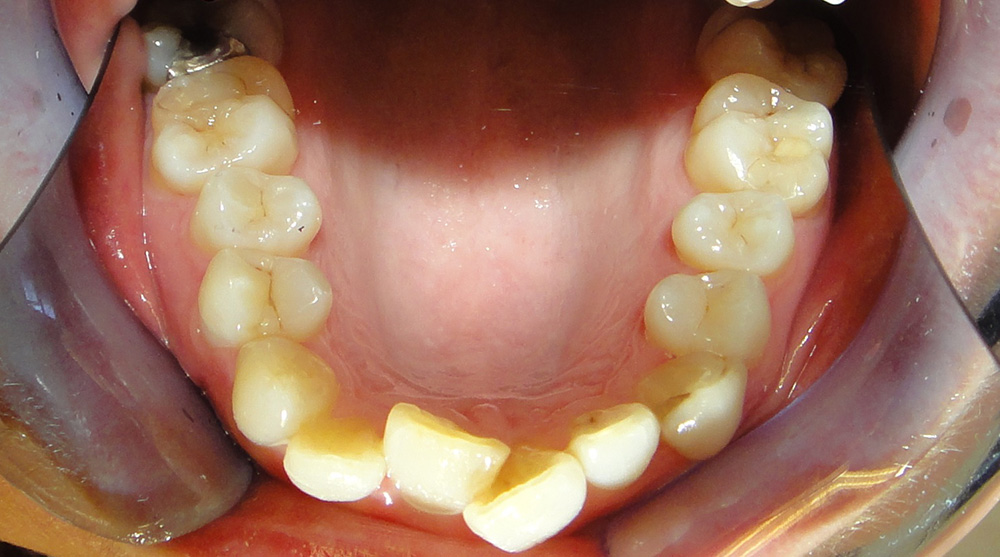 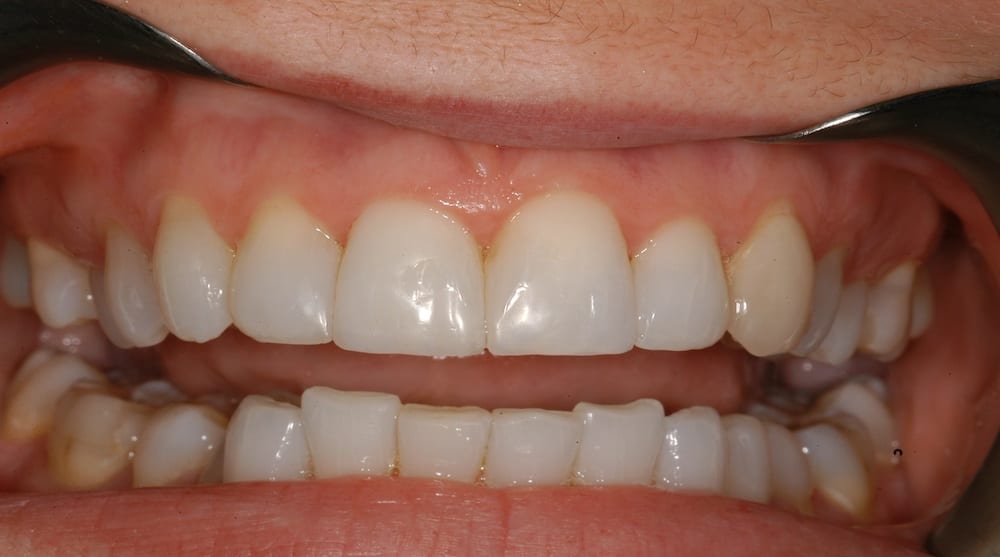 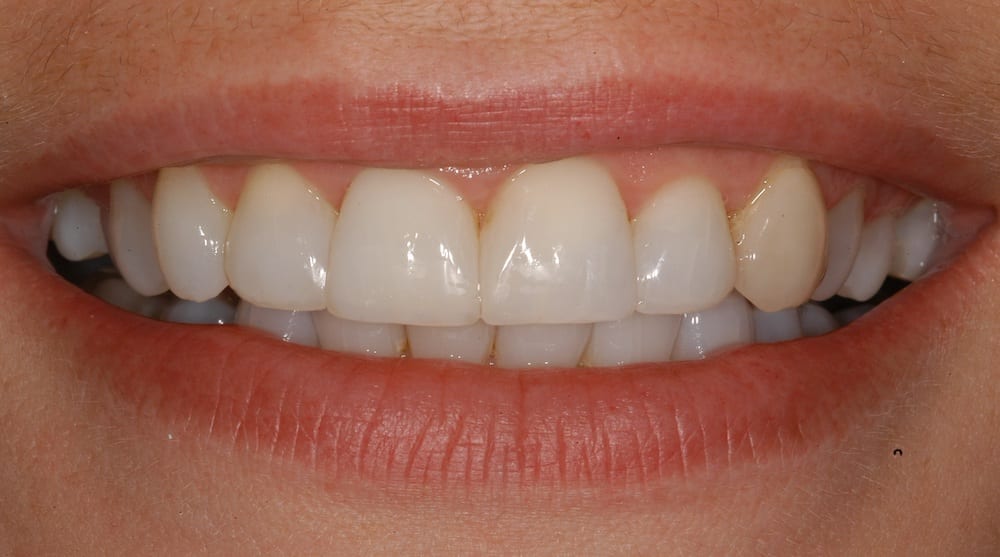